Have we invested enough in Human Development as RI continues to Grow?

As most of the readers here might believe, with high number of productive age society, Indonesia will emerge as a great economy in not-so distant future. So do I. With stable economic growth at around 6 percent annually over the last decade amidst the global recession, a number of analysis stated Indonesia will emerge as a middle-up income country. McKinsey global institute in 2012 has projected Indonesia to be 7th largest economy in the world by 2030, with 113 million skilled workers needed from 55 million skilled workers in the current economy.
We should be proud of this fast growth of economy, but I do not think the country will reach its peak performance of demography without taking into account every aspect of the human development while solely focus on how to increase economic outcome in many respect. In urban areas, we have built more shopping malls rather than public parks. More industries have been established at the expense of rampant deforestation in Sumatra Island. More people can afford driving cars instead of using public transportation which cause an extreme congestion and waste of fuel energy. 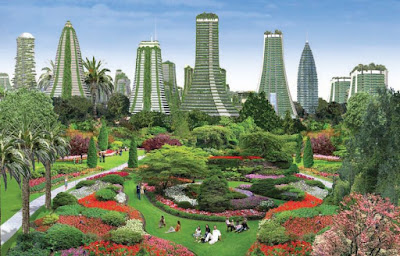 Is this economy that we aspire to have? If we look back at the basic definition of a nation, human is at the center of why a territory called a country might exist. Human development is a concept, which can be measured through income indices (economy aspect), education and healthy life.[1] Having this said, aside of investing in economic development, education and health is an integral part in developing our human capitals in order to grow a sustainable Indonesia.
But do we know, that one every three children in Indonesia are stunted or shorter than average of their age?; number which increase from 35.6 percent in 2010 and 37.2 percent in 2013 (Ministry of Health`s Research Data). This malnutrition condition surely affects the brain development of Indonesian children today and their future. Do we also know that 67 percent of Jakartans are either overweight or obese? And do we know that more than 20 percent of human death in Indonesia is contributed by stroke and hypertension mostly caused by unhealthy lifestyle? Or do we even know that Indonesia only spends 3 percent of the country’s GDP – lower than standard set by World Health Organizations (WHO) which is 5 percent of GDP?
The next question would be, how could we reach an economic glory if sluggish health development is an impediment to improve the quality of human development which is the main drivers to emerging economy of Indonesia? As much as we talk enthusiastically about the importance of economic growth and education access, we should not forget about talking about Health. Although public health is yet to be a fancy issue for some of us, I think it is very important for us to take health issue at the top of our discourse of development by government, society and also private sectors. 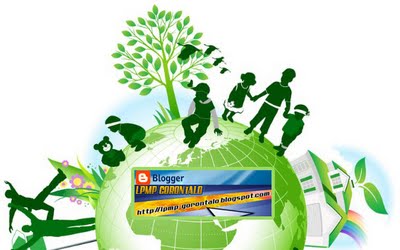 Working as a researcher in a global public policy think-thank named Research Triangle Institute (RTI International), I have been exposed to development issues that relate to demography and social policy. In my observation, economic discourse has been pretty much linked to imperative development of education but not as much to health sector. Meanwhile, a holistic human development in a country cannot be segregated from the three integral elements of economy, education and health development.
at November 01, 2016 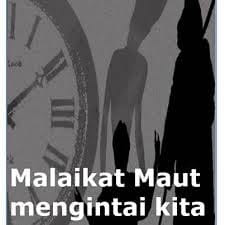 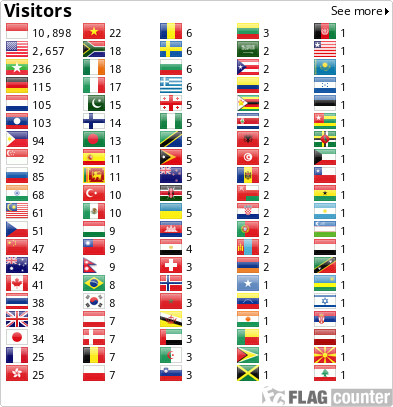